We offer walking tours of Kilkenny in English, French or German. Our tours are the ideal way to visit Kilkenny city and connect you with our history. The tour is approximately two hours long and limited to ten people. You will see the most important and beautiful sights, taking away the stress of trying to find your way around our medieval streets.

Taking a walking tour will leave you with plenty of time to discover our museums, galleries, shops, restaurants and pubs. Your guide is a native of Kilkenny, and he can help you with invaluable tips to help you make your stay in Kilkenny memorable. For bookings, please see the end of the page, you may also contact us on 087 6290244 or email us at ormondelingo@gmail.com or call +353 87 629 0244

Kilkenny is located a little more than an hour from Dublin in the sunny south-east of Ireland. It takes its name from a 6th century saint called Canice. The Normans established a castle on the banks of the Nore in the twelfth century. The town grew between the cathedral and the castle on what is today known as the medieval mile. In 1207 it was given a town charter.

The castle was bought by the James Butler, the third earl of Ormonde in 1391. The Butler family would remain in Kilkenny for six hundred years. The castle is located on the southern edge of the medieval city, which was surrounded by a wall.

Over the centuries Kilkenny has seen many historic events such as a witch trial, plagues and wars. Today though Kilkenny is a much calmer city and welcomes many tourists every year enticed by its beauty, charm and many festivals.

I am a qualified National Tour Guide who has just completed a degree in Language Studies with the Open University.  I am also a graduate of Shannon College of Hotel Management with a diploma in International Hotel Management and Business Studies.

I have worked as a tour guide at Jerpoint Park and Kilkenny Castle. I worked in the hotel industry in Ireland, France, Switzerland and England. 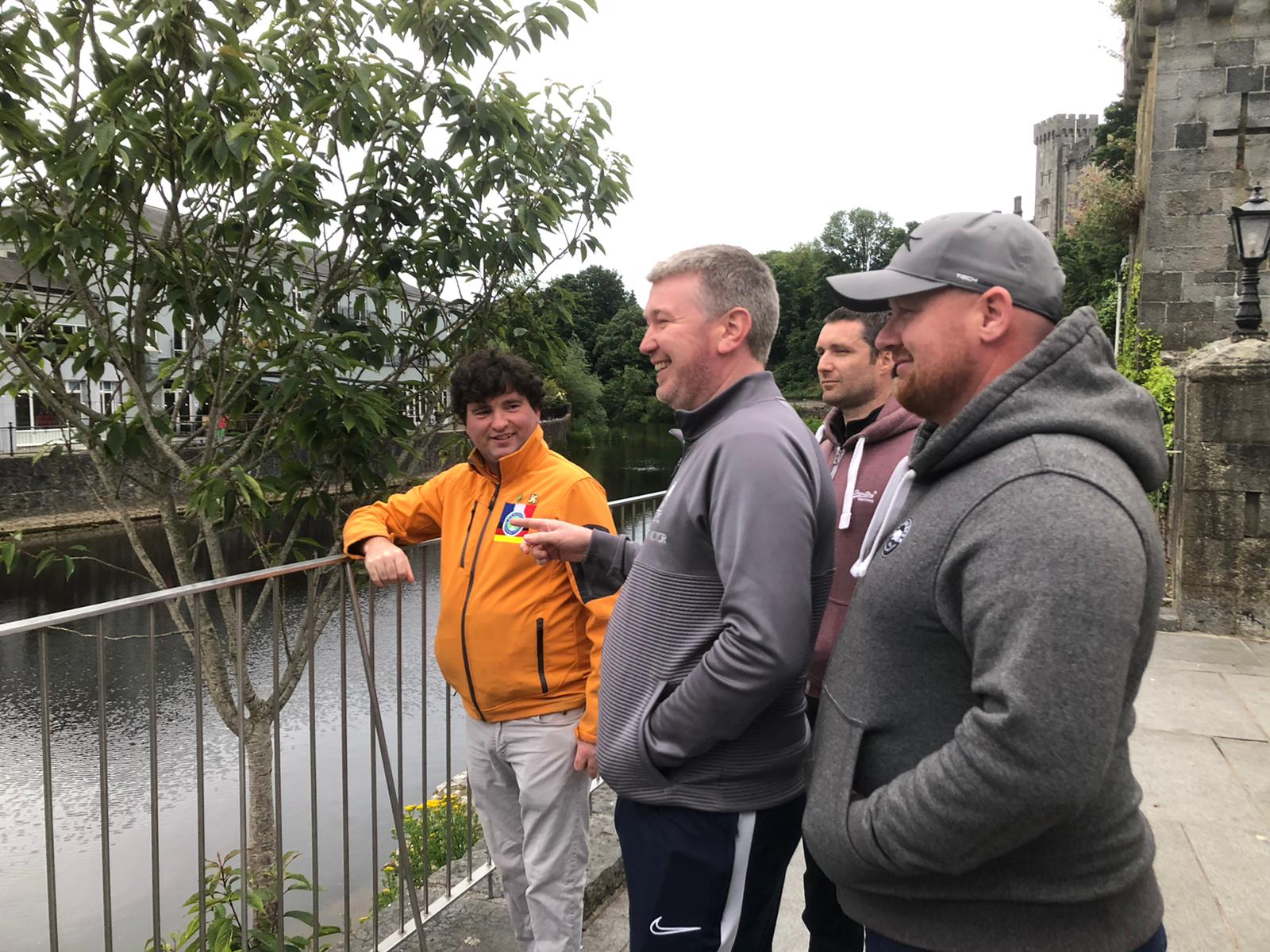 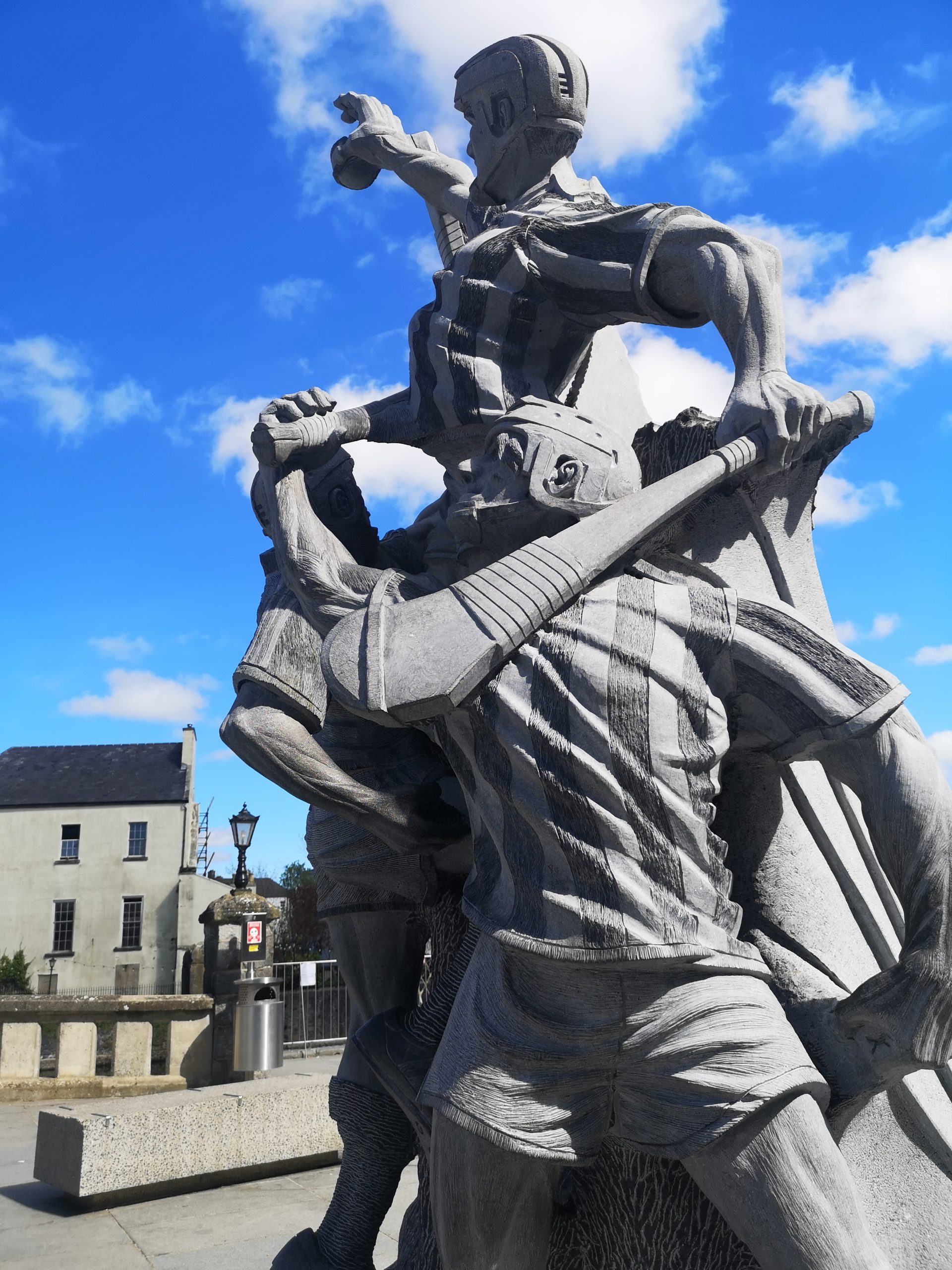 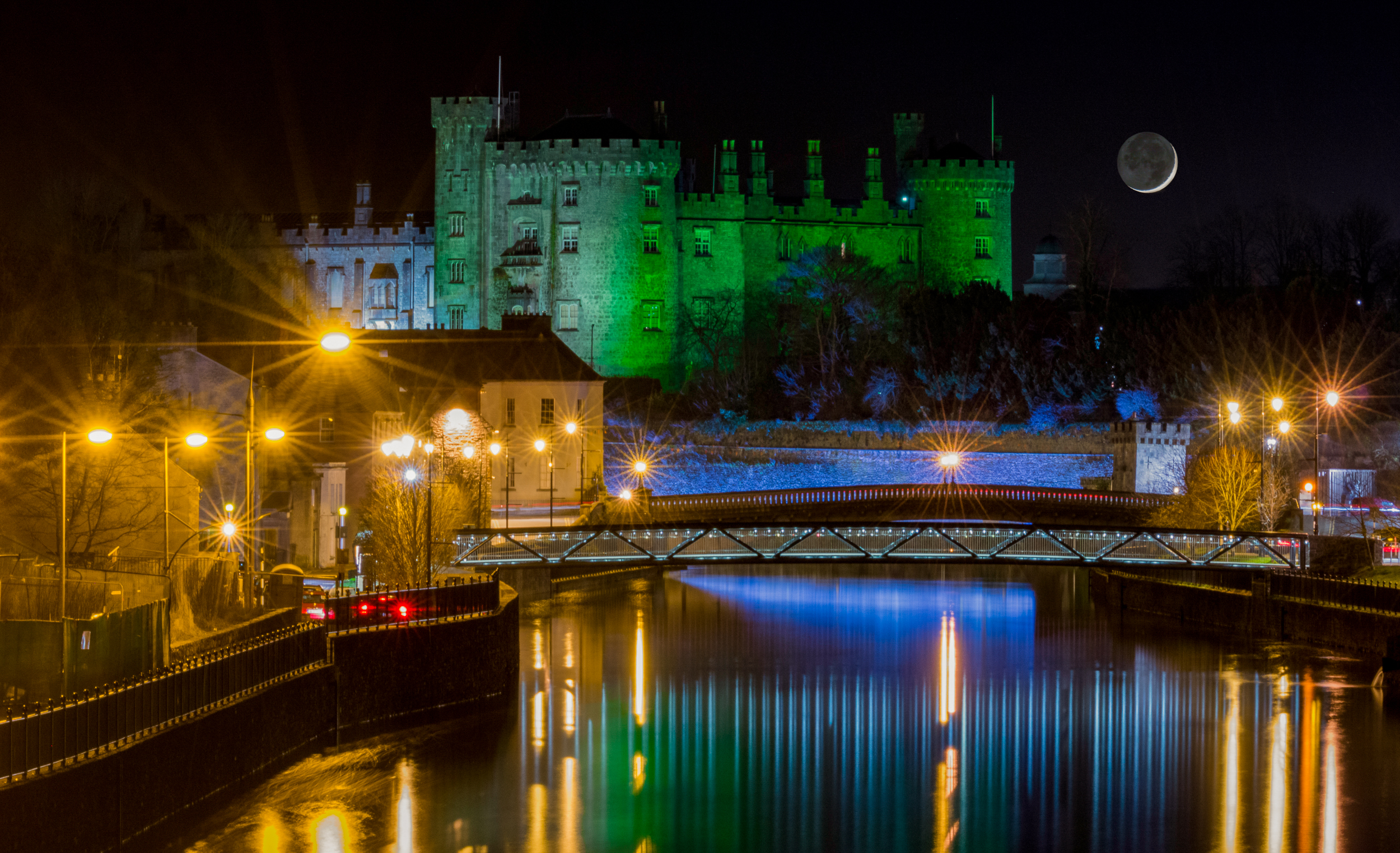